In games Kill screens happen when there is a series of actions happened unexpectedly and not tested probably that lead to what Programmers call a bug.

Here is a video of Donkey Kong Level 22 Kill Screen.

Some of the OLD Kill Screens I found 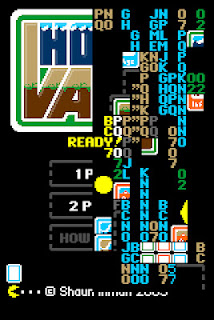 Now If most of you didn't see the games Kill screens, I am pretty sure she had seen the Windows Version of Kill Screen.

The Blue Screen of Death 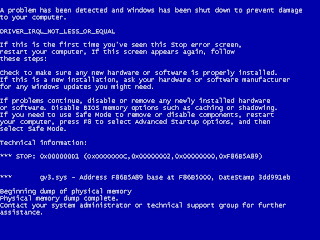 Thanks to Alhalwchi, he introduced us to an other Kill screen that Microsoft used to have on its Long horn, and on playstation The Red Screen of Death 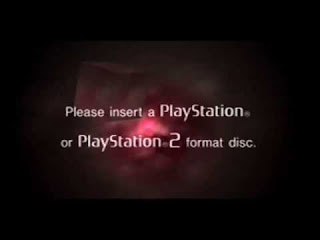