Be the best in my world 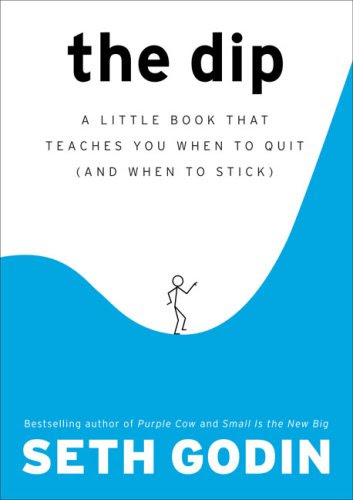 You can't afford to be the best in "the" world.

Utilize that world, find a market niche (a very small one) and hammer it with all your power.

Know the 80/20 rule. You may have developed something so large and so big aiming for the mass average people. Sadly, that won't work anymore.

And you'll get the best middle name ever.