An Idea: Digital Sharing of NewsPapers

Last year I wrote an article, an idea in fact, called it the NewsTouchPaper. Although I don't find it very difficult to develop yet lots of devices that appeared in year 2009 and 2010 have actually replaced that idea such as Kindle and IPad.

Few weeks back I was in Starbucks sipping my Espresso and reading the newspaper (the classical paper one), a thing most people still do. I found a very interesting article, so I needed to share it on Twitter and Facebook. Of course it will be so easy if I was on a computer or a tablet. Elmohem I had to take a photo of the article upload it and then Tweet.

Here where all the light bulbs start flickering on my head, thought I would share few with you. 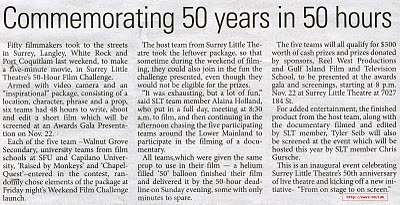 2. Another idea is to use the same concept, but instead put a QR Code (This is also a great QR code generator by Michele Smarty http://www.toolsiseek.com/qr-code-generator/) so people with SmartPhones can "Scan" the code and get a URL to the particular digital page or even better get a compressed digital version of the article that can be uncompressed and shared easily. 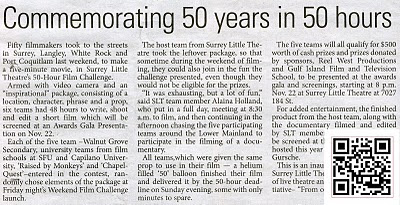 Even more fun? Create an application that does just that allowing more seamless integration.

No need to spend much, we just need some regulation and a good leadership to achieve this (note I didn't say management)